Be Cautious of Helium Balloons | Keep An Eye On Your Children 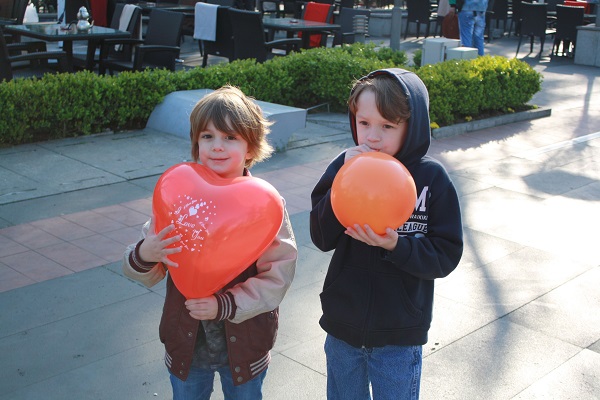 Helium balloons are used widely for party décor and are known to be relatively safe if stored and handled with care. Though helium may seem harmless, inhaling helium accidently can turn dangerous with serious lung injury or even death. The helium balloon gas safety is of concern also when handling heavy, highly pressurised cylinders that contain helium.

Helium balloons are generally used for children’s parties or celebratory occasions such as weddings and festive ceremonies. A burst of helium balloons at such happy events will not only ruin the party but may also actually cause physical harm to people at the venue.

Here are a few safety tips when handling helium balloons:

The benefits of using helium balloons are that comparatively, they are affordable to foil balloons and look amazing while floating in the air. The best balloon decorations can be done through helium balloons, but you need to be vigilant while handing them around to your children.

If you are looking for professional helium balloon decorators, who will ensure caution with latex helium balloons and take all safety measures around them during decoration, get in touch with bookmyballoons. You can also call 8088880011 or 8088880022 for their latest products and services. Visit us!

How to Use Beautiful & Affordable Helium Balloon Decorations at Events
November 18, 2022

10 Helium Balloon Types to Make Any Celebration Into A Big Bash
November 18, 2022

Types of Helium Balloons You Can Choose for Celebration
July 1, 2016

Blow Your Next Party with Helium Balloons Bangalore
January 20, 2016