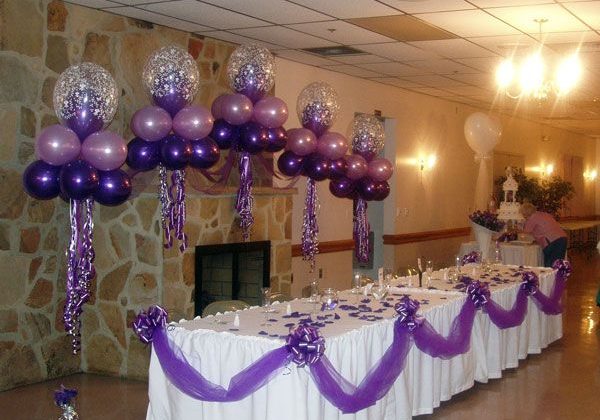 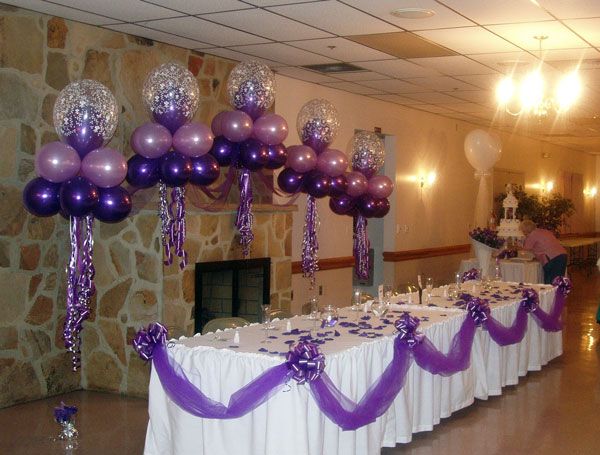 To create Hydrogen, you need to bring sodium hydroxide and aluminum in contact with each other. Here are the steps to create it at home:

Get in touch with www.bookmyballoons.in or visit us for event-related services. We will be happy to help you with our expertise in implementing helium-free balloon decorations in Bangalore with perfection and on time.